In April 1767, Grand Duke Karl Friedrich of Baden laid the groundwork for the development of the watch industry in Pforzheim, Germany. Already by that time, more than 240 years ago, the early foundation of the watch and jewelry industry had taken place, with the construction of a watch factory housed in an orphanage. He wanted to give the orphans the opportunity for economical independence by teaching them a valuable trade.

Pforzheim's worldwide importance as the center of the German watch and jewelry business was established by the beginning of the 20th century. Karl Ickler founded the Ickler family business in 1924. He had previously worked as head of the manufacturing department for foreign companies.

Almost 90 years of experience in the watch industry underpins ARCHIMEDE excellence. Founded 1924 in Pforzheim, Germany, ICKLER bring their decades of experience of quality manufacturing and creative potential to this brand.

Starting with the design, through the production till the final control: Everything is made in Pforzheim / Germany. Here the prototypes are built, the ICKLER made cases manufactured and finally the whole watch assembled and controlled. And if an ARCHIMEDE needs a service it is done thoroughly in the factory in Pforzheim or in one of our service centers abroad. 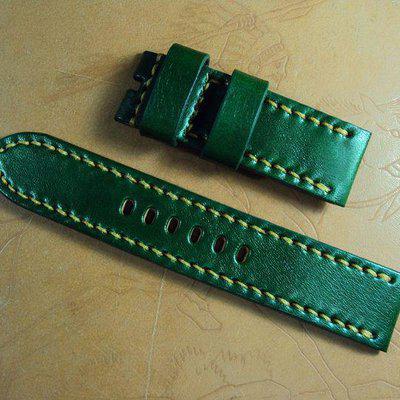