Listing is in German. Translate to English?
Hallo Zusammen,

This seller did not provide contact information in the listing description. You must be a member of Uhrforum to send them a private message. If you are not already a member, request a new account at https://uhrforum.de/register/.

It all began in 1860 in the small village of Sonvilier, Switzerland. Here Louis-Ulysse Chopard, a talented young craftsman, established his workshop. By virtue of their precision and reliability, his watches quickly gained a solid reputation among enthusiasts and found buyers as far afield as Eastern Europe, Russia and Scandinavia.

In 1921, the founder’s son, Paul Louis Chopard, opened a branch in La Chaux-de-Fonds and then relocated the company headquarters there. In 1937, he moved the firm to Geneva, the capital of Haute Horlogerie, or Fine Watchmaking, thereby bringing it closer to its cosmopolitan clientele. In 1943, Paul André Chopard, grandson of Louis-Ulysse, took the helm.

In 1963 he sought a buyer capable of reviving and perpetuating the brand’s rich heritage, since none of his sons wished to take over the company. This was when he met Karl Scheufele, descendant of a dynasty of watchmakers and jewelers from Pforzheim, Germany.

After a brief meeting, Karl Scheufele decided to buy the company. Under the impetus of the Scheufele family, Chopard experienced spectacular development. Renowned for its creativity, its state-of-the-art technology and the excellence of its craftsmen, it became one of the leading names in the high-end watch and jewelry industry. Entirely independent, Chopard is pursuing a time-honoured family tradition. 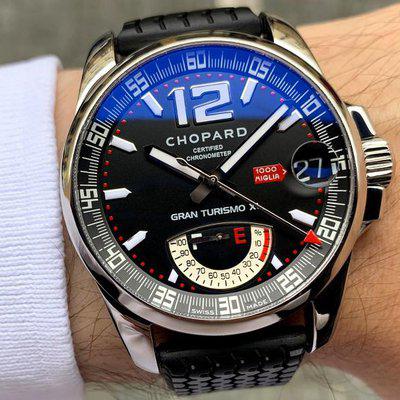 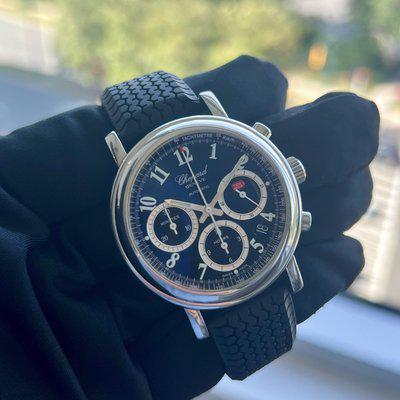 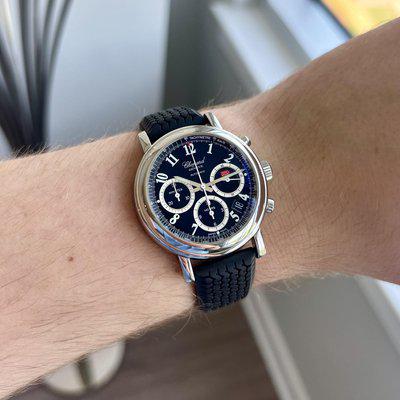 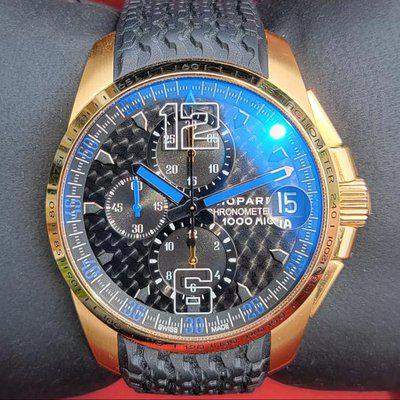 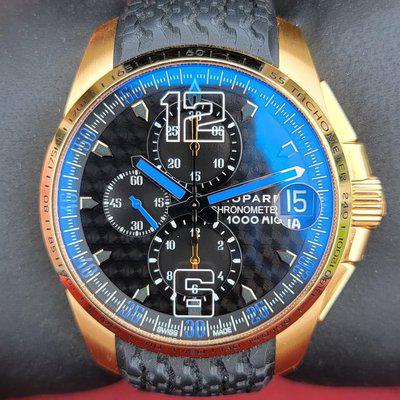 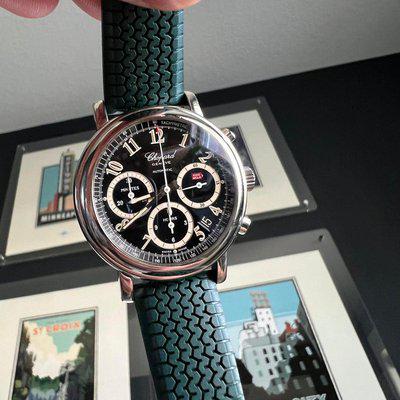